Organ transplant procedures have come a long way since the very first successful kidney transplant, but there is still a huge shortage of organs globally. The NHS Blood and Transplant stats show that over the last 10 years in the UK over 6,000, including 270 children, died before receiving the transplant they needed.

Doctors and scientists are exploring new ways to solve this shortage of available organs and are also trying out new transplant procedures that could benefit thousands of people.

Here are some recent developments that could completely change the organ donation and transplantation system as we know it. 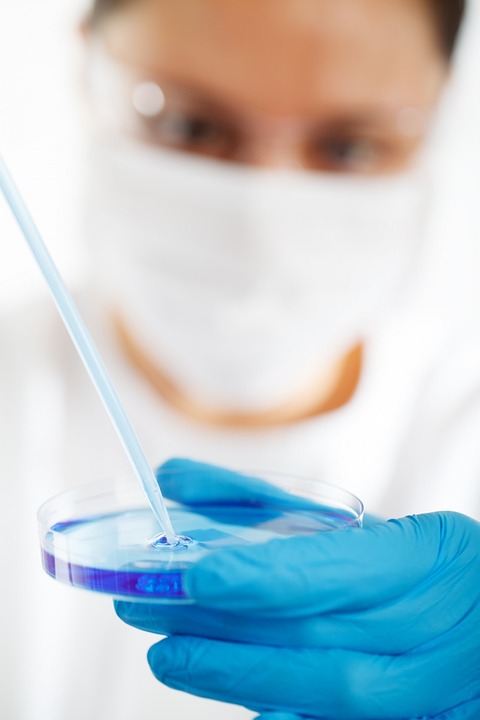 In April 2016, a 2-year-old girl became the sixth patient in the world to receive a windpipe transplant made from her own stem cells.

The surgery was pioneered by Dr. Paolo Macchiarini, the director of the Advanced Center for Translational Regenerative Medicine. His procedure was approved by the FDA as an experimental operation for patients with very little hope of surviving.

Stem cells are capable of becoming all different types of body cells, it’s  believed they react to the environment in which they are transplanted  and start  reproducing the appropriate tissue.

Scientists have developed a way to 3D print models of various anatomical structures, including hearts, brains, arteries and bones. In the future, this process could be used to create 3D-printed soft implants in which living tissue can grow to form organs.

Although the concept is still experimental, researchers have shown that it may one day be possible to use 3D printing to create replacement tissues and organs.

We’re still many years away from doing this on a routine basis, but there’s hope that printing organs could one day supplement the shortage of live organs. – says  Dr. Anthony Atala, a practicing surgeon and director of the Wake Forest Institute for Regenerative Medicine

A Machine That Keeps Organs Alive Outside The Body

Transplant teams have less than eight hours to transport the organ to the operating room, prepare it for surgery and implant it into the recipient’s body.

“Beyond that time, there is significant injury to the (organ), which makes it unusable,” said Dr. Abbas Ardehali, director of UCLA’s heart and lung transplant program.

TransMedics developed a device called the Organ Care System (OCS). The machine is designed to replicate our human functions as closely as possible, by keeping the organs alive outside the body.

These relatively new machines allow organs to remain outside the human body for extended periods without causing damage that the usual cold storage method often does.

While these new technologies are not yet general practice and most are still in the developmental phase, the research and results show a promising future for creating and sustaining organs. Ultimately technology could eliminate the shortage of organs and even possibly the need for organ donors.