Every country in the world faces the issue of organ donor shortage, while some have higher success rates than others, there are still people dying each year because they did not receive the organ they required.

Due to this urgent need for more organs, countries are either adopting or considering different methods to increase these numbers. (See: Exploring Ways To Increase Organ Donation) 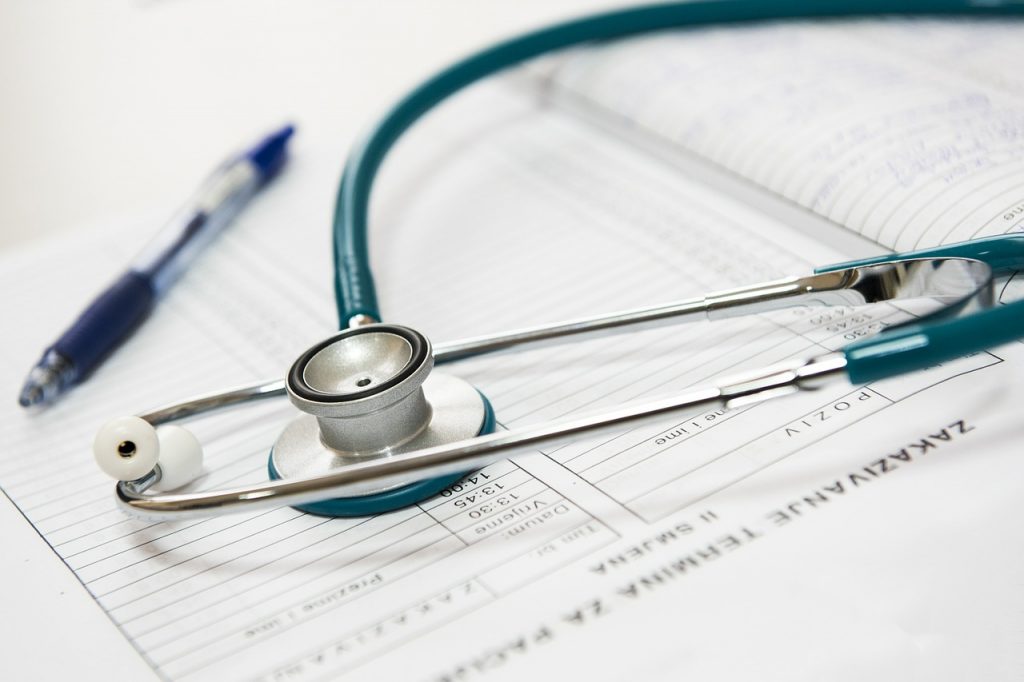 WHO GETS THE ORGANS?

One such method has caused some controversy and has sparked many debates on the topic – the concept of transplant priority to people who are already signed up as organ donors.

In a report published in 2013, the NHS Blood and Transplant published a new plan to improve organ donations. The report includes this approach where patients already on the Organ Donor Register would be given higher priority for transplants should they need one.

They do this in Israel and it has encouraged donation. It was first introduced in Singapore. While they don’t exclude those who don’t donate, it gives priority to those who are on the donor register. Whether it is appropriate for the UK is up for debate and discussion.- Professor James Neuberger, associate medical director at NHS Blood and Transplant

HOW DOES PRIORITISING WORK?

The model of transplant priority to those already signed up as donors would look somewhat like this. Those hoping to receive organs would be divided into those registered as donors, and those who are non-donors. Potential recipients who are non-donors would only receive an organ if all requests by donors for such an organ are filled.  For example, if there is a scarcity of donated kidneys with the B sterotype, organ donors requiring a B kidney would all receive kidneys before any non-donors receive them.

THE PROBLEM WITH PRIORITY

In the debate over this proposed system, some issues were uncovered.  According to Sean Husband, author of this debate on idebate.org, “If the requirement is that recipients be donors for a certain number of years beforehand, then people who have been donors for a substantial but still inadequate time would feel that this is unfair. Yet, if the standard is simply that they must have been a donor for any amount of time, however small, prior to needing the organ, this could lead to patients hiding their need for an organ long enough for them to register as donors.”

This plan only gets any benefit whatsoever if healthy people are signing up to be donors as a cautionary measure, rather than a small group of sick and likely elderly people who only sign up when they need organs. – Sean Husband 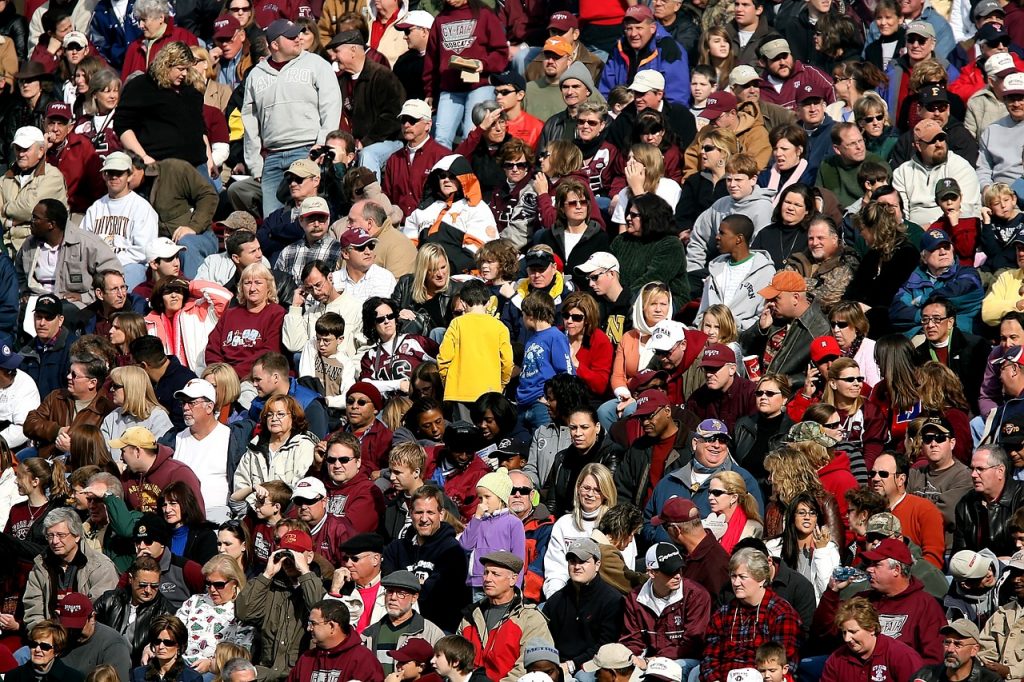 Despite these counterpoints, the greatest argument for this policy is that it will encourage donors to sign up and thus save thousands, perhaps millions of lives. Already proven to work, the number of organ transplants has increased by 60 percent in Israel, which once had the lowest figures in the western world, although this success could also be attributed to other factors.

It is unlikely that this method would be passed by legislation in the UK, as many people are against it, feeling coerced into becoming a donor and, for medical practitioners the moral conundrum of having to deny life to certain patients. There are many other ways of increasing organ donation that some might find more palatable than this priority system.

While it may seem like an unfair policy, if people are always willing to accept organs to save their own lives yet are unwilling to give their organs once they have passed on, then there will always be a shortage for organs. There bottom line is, in this scenario, there are more willing to take than to give.