This Halloween the Orgamites set out to create awareness around organ donation with their ‘Shine A Light’ campaign. Over three weeks we shared Halloween related posts and asked people to support our campaign by changing their profile pictures to a spooky flashlight face.

Many people created their own flashlight face:

Others decided to use the Orgamite flashlight faces:

The Orgamites released their Nightmares video on the 28th of October, just in time for Halloween. The video focused on the scary side of organs going to waste and how the Orgamites were saved from an awful fate. With the support of Live Life Give Life and NHS Organ Donation the video was viewed more than 70,000 times.

Most people would think that the video was created entirely through animation but in fact the making of this video was a much more complex endeavor. An entire team of people were allocated to create props and build real sets for the video which took weeks to design and create. Many of the elements, from the dirt to the grave stones, were made by hand 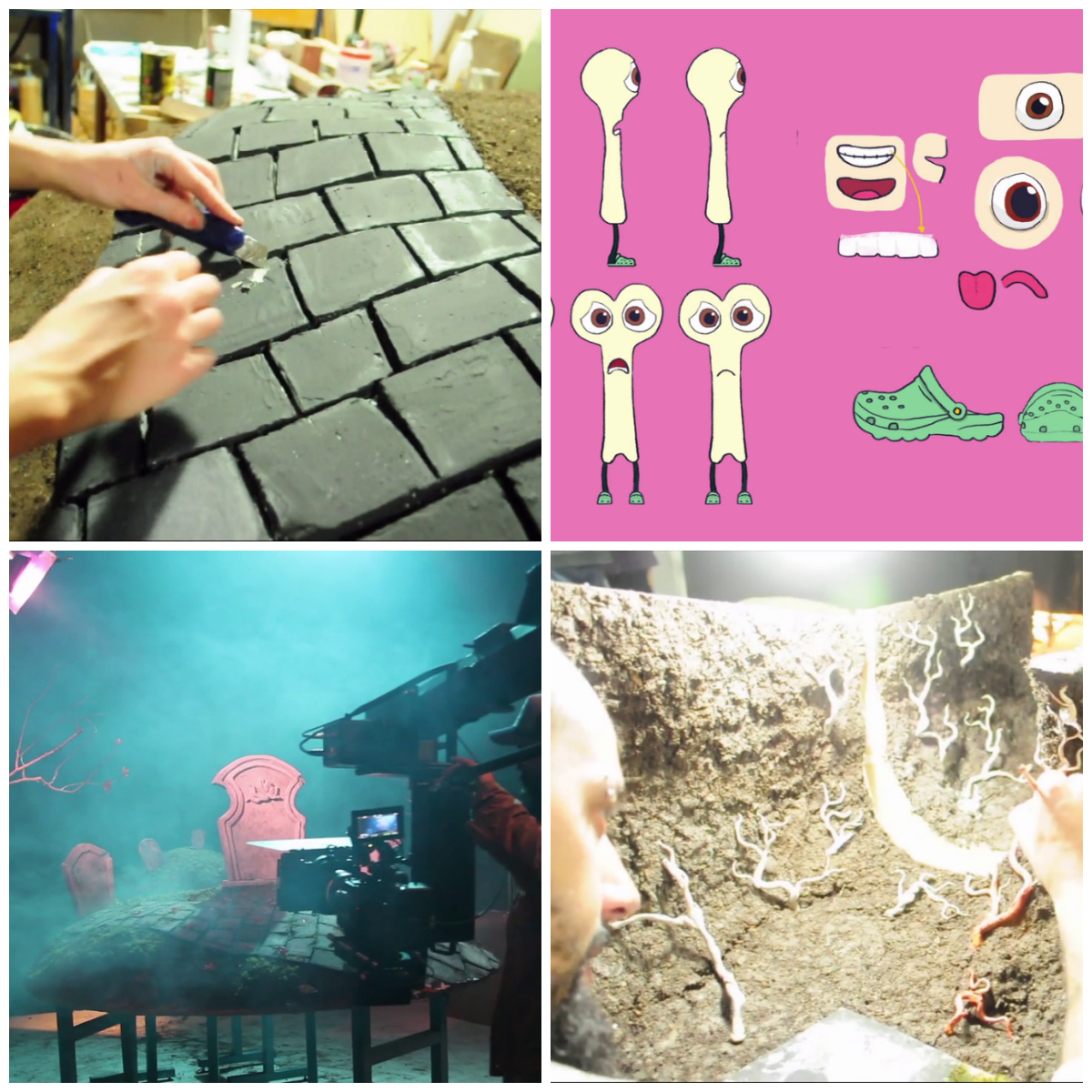 This short video gives viewers a behind the scenes look into how the Nightmares video was made.

Thanks to everyone who supported our Halloween campaign and helped us shine a light on organ donation.