Organ harvesting has been connected to human trafficking and although it is illegal to sell and traffic body parts, it has become a booming business in the 21st century on a global scale.

Because there are no restrictions on the way in which organs are harvested, due to it being an illegal operation, quite a lot of illegally-trafficked body parts are harvested by any means necessary, and are gladly received, no-questions-asked, by the person willing to pay the highest price for an organ that they need. 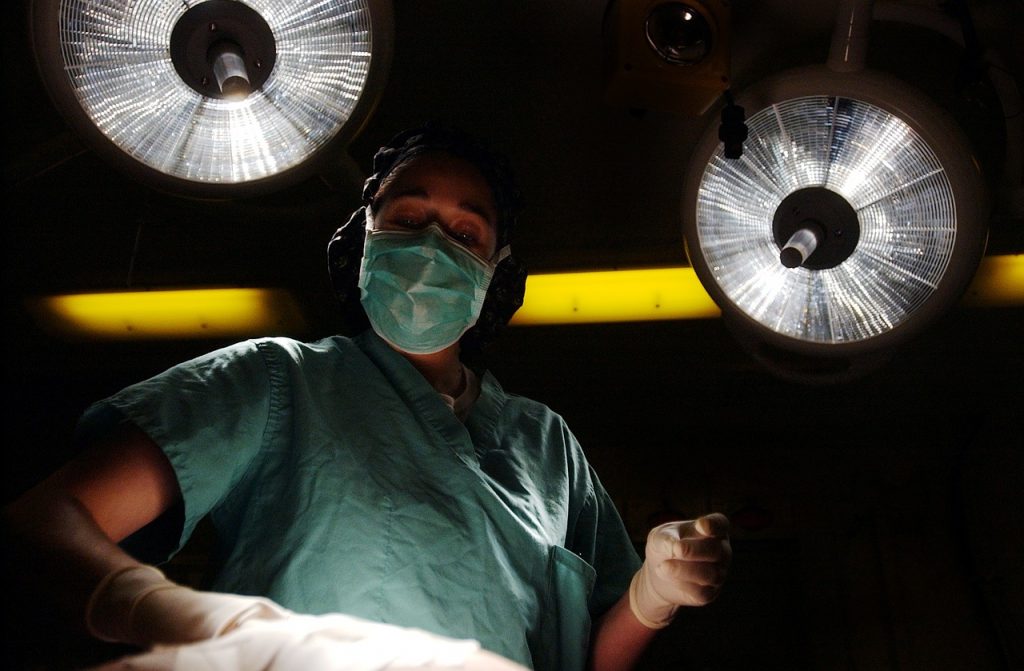 With an average of 3 people dying daily in the UK waiting for transplants due to the shortage of donated organs, there is definitely a high demand for supply and the criminals behind the black market organ trade are well aware of this.

There is also a huge demand for organs in the US with 121,333 people awaiting organ transplant of which 100,402 are waiting for a kidney. According to the World Health Organization, America is one of many organ-importing countries and by the use of the web, patients can easily get transplant packages.

The trade has risen to such a level that around 10,000 black market operations take place annually worldwide – more than one an hour – according to the World Health Organisation (WHO).

WHERE DO ORGANS COME FROM?

In most cases these black market organs are harvested from a willing donor who wants money in return for their organ. An NBC Chicago investigative reporter found that people even boldly advertise their kidneys for sale on Craigslist. The investigation revealed that hundreds of people in Illinois were willing to sell their kidney for a few thousand dollars.

In India, where poverty is rife, around 2,000 people are thought to illegally sell their kidneys each year.

THE DARK SIDE OF ORGAN HARVESTING 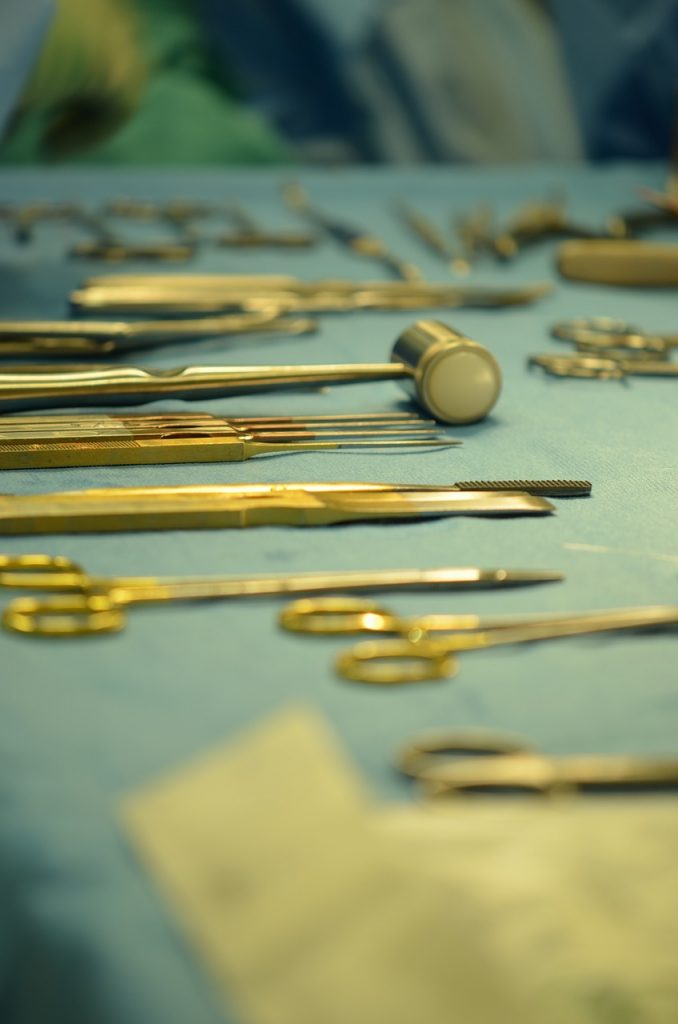 Although being a willing donor doesn’t make this trade any more legal, there have been reports of even more shocking cases of organ harvesting in China.

According to the World Health Organization, Chinese hospitals are harvesting up to 11,000 organs from political prisoners without anesthetic every year.

The SBS Dateline documentary Human Harvest: China’s Organ Trafficking, charted an eight-year investigation in to what is said to be a multi-billion pound ‘organs-on-demand’ transplant programme. The documentary reveals Red Cross estimations that just 37 people are registered organ donors in China, even though the country has the second highest rate of transplants in the world.

One former health worker is quoted as saying: ‘I testify to the atrocious crime that the hospital committed in removing livers and corneas from living Falun Gong members.

Even in the US there are also extreme cases in which people are outright murdered for their organs. Suspicious deaths, in which the victim had their organs removed, lead authorities to believe that people are killing for organs.

While authorities all over the world attempt to clamp down on this illegal organ trade, there will always be a market for criminals to exploit as long as there is a demand. The need for people to sign up as organ donors, legally, is evident and an increase in donors could ultimately end the black market organ trade, without demand there will be no need for illicit supply.