Researchers experimented with organ transplantation on animals and humans in the 18th century, mostly without success. Early records from the eighteen hundreds describe successful skin graft transplants, but by the mid-20th century, surgeons were performing successful organ transplants with vital organs such as the heart, lungs, liver, kidney and pancreas.

The history of transplant firsts is an interesting one with rapid development from the first successful kidney transplant, culminating in the incredible feat of transplanting a heart from one body to another. 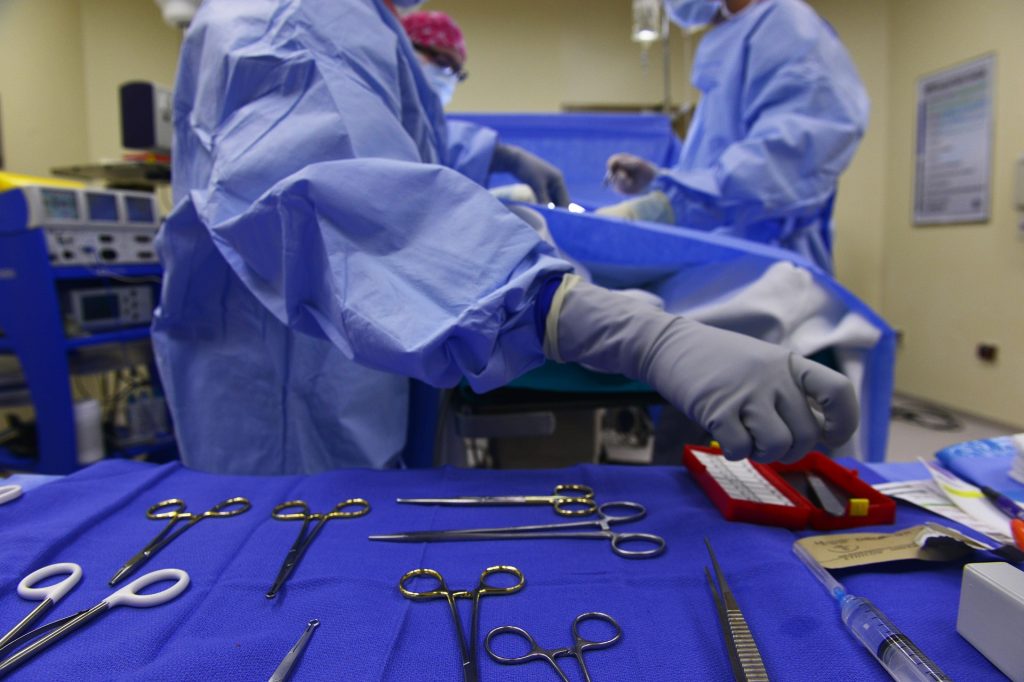 On December 23, the first successful living-related kidney transplant led by Dr. Joseph Murray and Dr. David Hume took place at Brigham Hospital in Boston. A kidney was transplanted from Ronald Herrick into his identical twin, Richard.

Almost 8 years later only was the first successful kidney transplant from a deceased donor performed.

Dr. James Hardy performed the first human lung transplant in 1963 in Jackson. Although the transplant was successful, the recipient of the left lung transplant survived only 18 days. From 1963-1978, multiple attempts at lung transplantation failed because of rejection and problems with anastomotic bronchial and tracheal healing.

Only In 1983, Dr. Joel Cooper and his colleagues at the University of Toronto achieve the first successful long-term outcome in lung transplantation.

Dr. Richard Lillehei and Dr. William Kelly at the University of Minnesota in Minneapolis, performed a pancreas and kidney transplant on a 28 year old woman who was diagnosed with diabetes at age 9.

Often when the pancreas is not working properly, the kidney is put under strain and it is quite common for patients with diabetes to require a simultaneous pancreas/kidney transplant.

The first successful heart transplant led by Dr. Christiaan Barnard was performed at Groote Schuur Hospital in Cape Town, South Africa. Although the operation was successful, 18 days later the patient died from double pneumonia. The new heart had functioned normally until his death. This accomplishment spurred on surgeons from all over the world to attempt the experimental operation with little success. 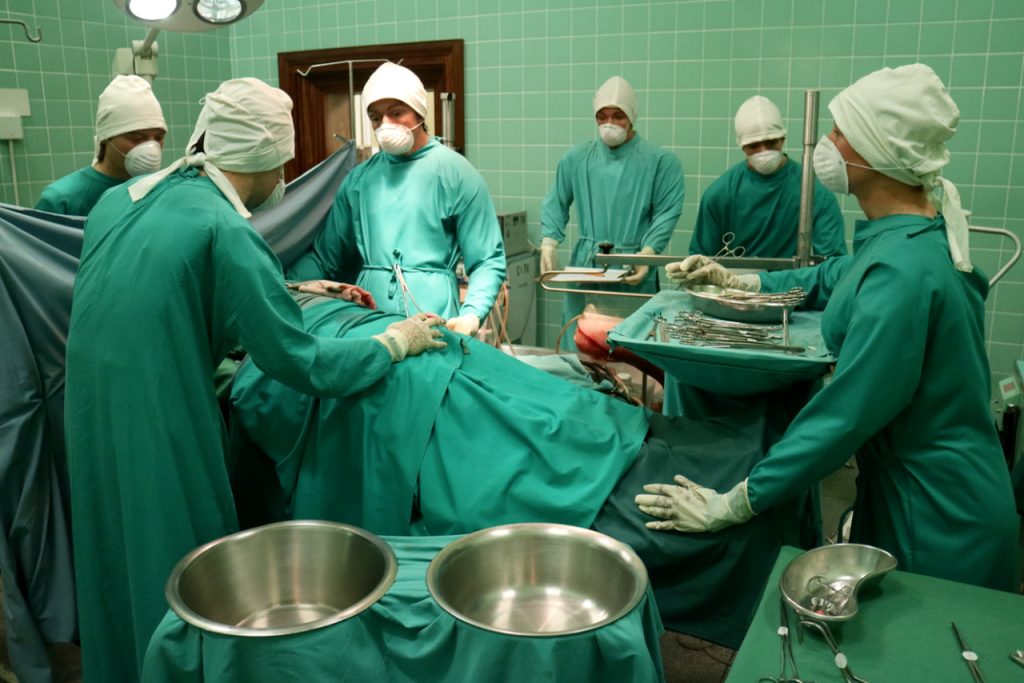 2017 will be the 50th anniversary of the first heart transplant, what does the future hold for transplantation? Will it be organs grown in a lab? Will it be attaching a head to a new body? We can only wait and see.